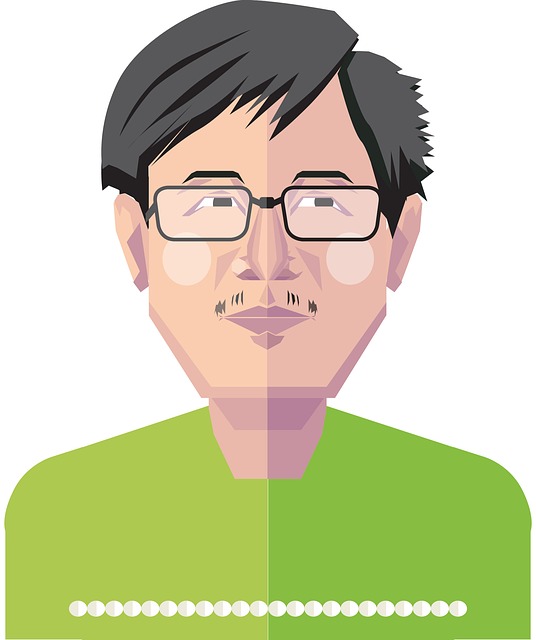 My name is Sonam Tamnag.

I was born in 1988 in small village named THULOSYAFRU In Langtang National park and 130km a north from Kathmadu. I am youngest son of my family. I have one brother and two sisters.

Now myself I have 2 sons. I am the only one who have been at school in our family. My sisters and brother never been to school because they had to work in fields with our parents. Our parents were poor and they were farmer.

After long hard worked in field they used to get some potatoes, maize, millet and wheat and They used to sell some of them to have some money for my study. I had finished my primary level in my village(THULO SYAFRU) school and Highir secondary Level or S.L.C(school living certificate) From SYAFRUBENSI’s school in 2005 when i was 17 years old. After my s.l.c ,I need to go to ktm to continue my further study (for university) but it was impossible for me because my parents couldn’t afford financial for my study,So I could not continue, and stayed in village.All my class friend went to Ktm to continue their study because their parents had guest house in village so they could afford financial for their children’s study also they had sponsor too. In our village or wherever in Nepal ,People who have hotel, people who work with tourism sector only those people used to get sponsor for their children’s study because they could talk get chance to talk and share their problem with their guest in their hotel and they don’t talk for poor children’s . I had requested to lots of people who had hotel and who were working as a guide to find one sponsor for me to continue my study but nobody listen my request , So I went to Helambu Region(2Days from my village) with my 2 sisters by renting a Guest house. Unfortunately, also there were no good business for us but one day 2 Germany guys came to our guest house and stayed 2 days with us. During their staying with us ,I got chance to talk with them and I share my problem and my wish to continue my study. before they left our guest house one of them told me that maybe I could help you for 2 years but I need to discuss with my wife any way take it my email ID and email me in 2 weeks and I will let you know if I could help you.That time I dindnt know that what means email id, what is email, and how to write? I dint know anything because I had finished my school level in Government school and there are no, good English, and no computer subject. One day I explained to my uncle who work as guide about the email ID that I had, and he told that you have to go to ktm to email.So I came to ktm with him and he help me to write an email to my germany friend.Furtunately we received the reply from my germany friend with good news that he is ready to help 600 euros per year and also he sent me 300 euros in advance, and after I came to ktm to continue my study in 2007 and I had study traval and tourism. And I finished my 10+2 level in 2009 and also I got again bad news from my germany friend that he lost his job,so he could not help me anymore. So again I could not continue my study..but I had study traval and tourism for 2 years and also I had practiced my english speaking too .So my aim was to work in tourism sector so I started to work as porter with my uncle and also my cousin PASANG(who live in france) recommend her French friend to trek with me.Also I had worked for one French Trekking company as a Guide. And in 2014 I had registered my own trekking company named TAMANG RANDONNEES TREKS PVT.LTD. So, I would like to say lots of thanks to Bob Guilleaume(Germany friend) for his great help because If he didn’t help me then It was really impossible for me to arrived in this condition,So I fould education is most important in our life,So that this year I have Created NGO named SAHAYOGI FOUNDAION(SAHAYOGI means HELPING in NEPALI) with objective of improving the education, health and living condition of helpless, poor and orphaned children from the mountain districts of Nepal because I know there are so many poor children as me who wants to study and Looking for help or sponsor..and I can understand the feelings of Poor People.