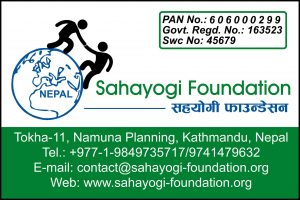 Established in 2017, the Sahayogi Foundation is a non-profit, apolitical, non-religious, non-governmental organization (NGO), approved by the Government of Nepal and affiliated to the Social Protection Council.

Based in Kathmandu, it aims to improve the living conditions of vulnerable children in mountainous areas of Nepal, to provide them access to education and care.

NGO members work tirelessly for poor and orphaned children to provide them with access to their basic rights: shelter, food, clothing, medical care and, most importantly for the founders, an education.

The NGO targets in priority rural areas severely affected by the earthquakes of 2015. The focus is on the border area with Tibet (Rasuwa, Mustang, Manang, Gorkha, Baglung and Solukhumbu). Due to the extreme isolation of these areas, access to education is virtually impossible.

Members of the Foundation identify families in distress in these isolated areas. Then, with the agreement of the parents (or guardians in the case of orphans), they offer poor children the opportunity to leave their villages (where they can return later, once educated), to live and study in Kathmandu. The main aim is to enable these children to receive decent education in a protected and family environment. In the long term, the NGO aspires to see these children become autonomous and able to support themselves. 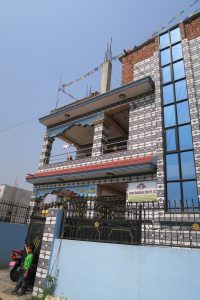 The children are welcomed into the Sahayogi Foundation’s Home, to be taken care of and to go to school.

They are housed with Sonam TAMANG, his wife Jyamba, and their two sons (Soumit and David) in the suburbs of Kathmandu, 30 minutes from the center of the Nepalese capital. In a quiet residential area, surrounded by fields and rice fields. With 4 bedrooms, a living room, a kitchen and one bathroom, the Sahayogi Foundation Home is a solid, safe and comfortable house. If it succeeds in finding enough sponsors and donors, the Foundation would be able to accommodate up to 15 residents. 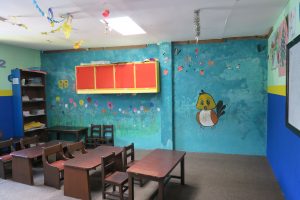 The children are enrolled in the private Vidhyananda Public School (the school attended by Sonam’s two sons).

The NGO members knowingly chose not to send the children to a free public school (« Nepali School ») because the quality of education there is poor. Very poorly equipped, the pupils follow courses sitting on the ground on mats. Teachers are poorly paid. The English language is not taught.
Hence the choice of sending the boarders to a public-school school (« misleading name »), based on the English system. These private schools receive no help from the state. The quality of education is superior and the English language compulsory.

The Sahayogi Foundation wishes to follow the children as far as possible in their education. At least up to grade 10 (School Leaving Certificate – SLC), the equivalent of our baccalaureate in Europe, giving access to college education. 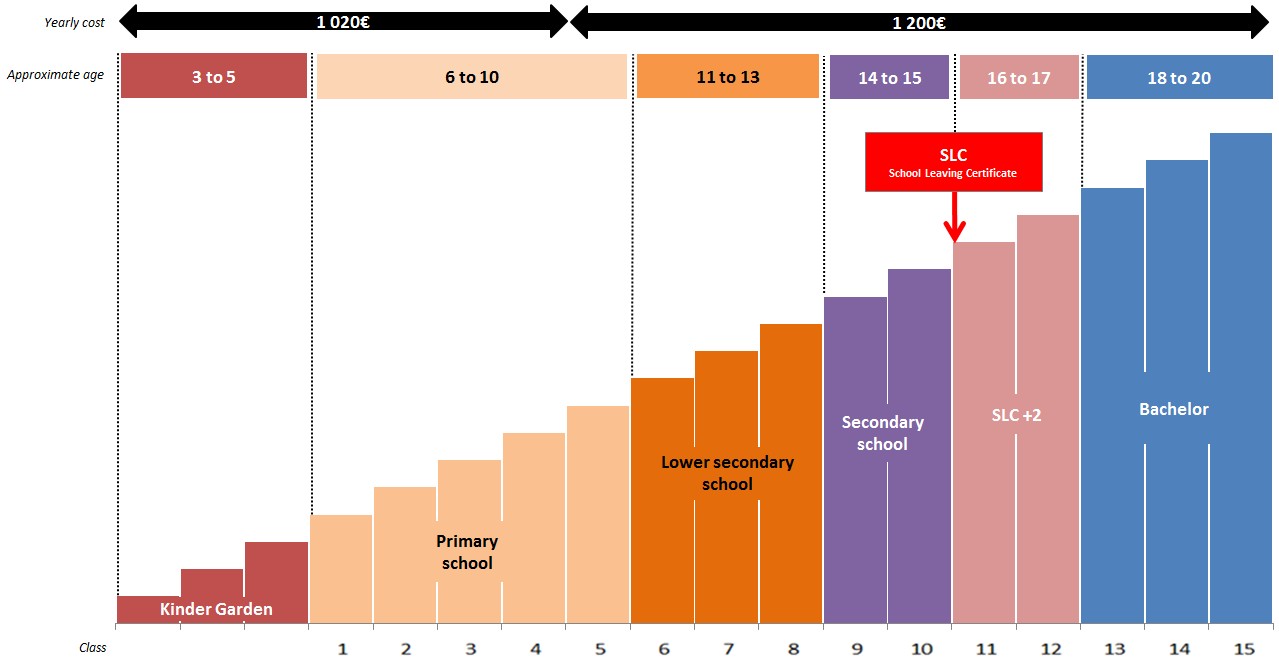 Throughout the year, residents maintain a connection with their home village.
They can visit their parents during the school holidays : 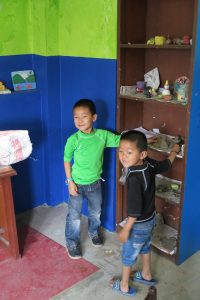 As the months go by, the children are brought together with the volunteers of the Sahayogi Foundation. Travelers from all over the world who carry out various activities with them according to their interests, accompany them daily to school, and teach them foreign languages.

At the end of their schooling, young people who wish to integrate the Agency of Ethical Trek as Manager, Guide of Trek, or City Guide can be hired by Sonam TAMANG. Reason why learning foreign languages ​​is a fondamental.

In addition, the NGO carries out various humanitarian actions : buying and distributing clothing or basic necessities to the destitute populations of the mountains ; sale of Nepalese handicrafts to raise funds ; etc.

In a country marked by extreme poverty and inequality over access to education, the Sahayogi Foundation’s project is particularly relevant. Housed, fed and educated, the children gathered there are offered a chance in life.

By committing yourselves to our side, you give us the means to act on a daily basis and in the long term.
Sponsor a child or make a donation to the Sahayogi Foundation ! 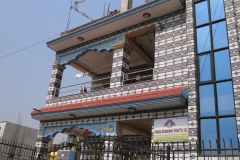 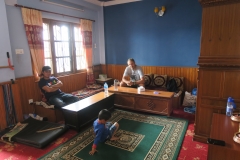 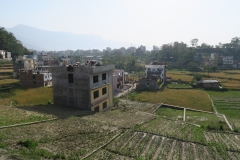 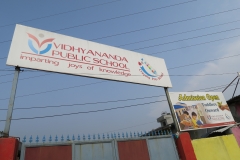 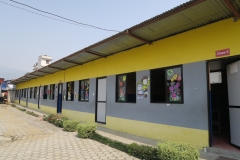 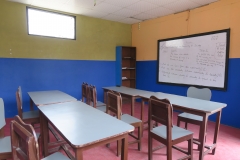 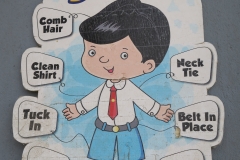 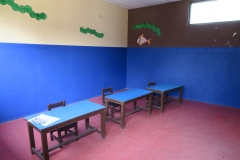 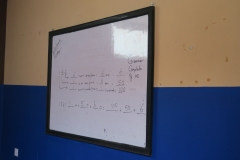 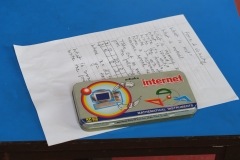 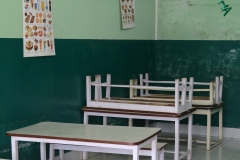 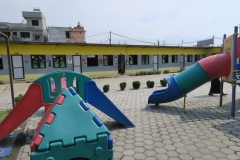 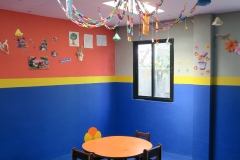 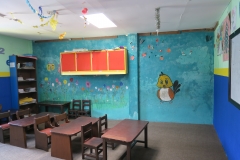 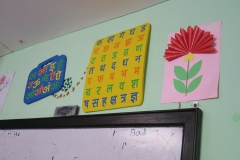 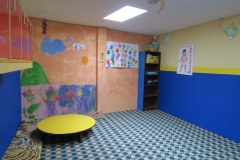 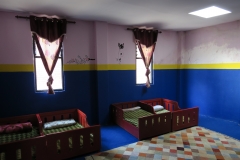 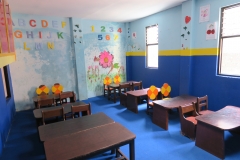